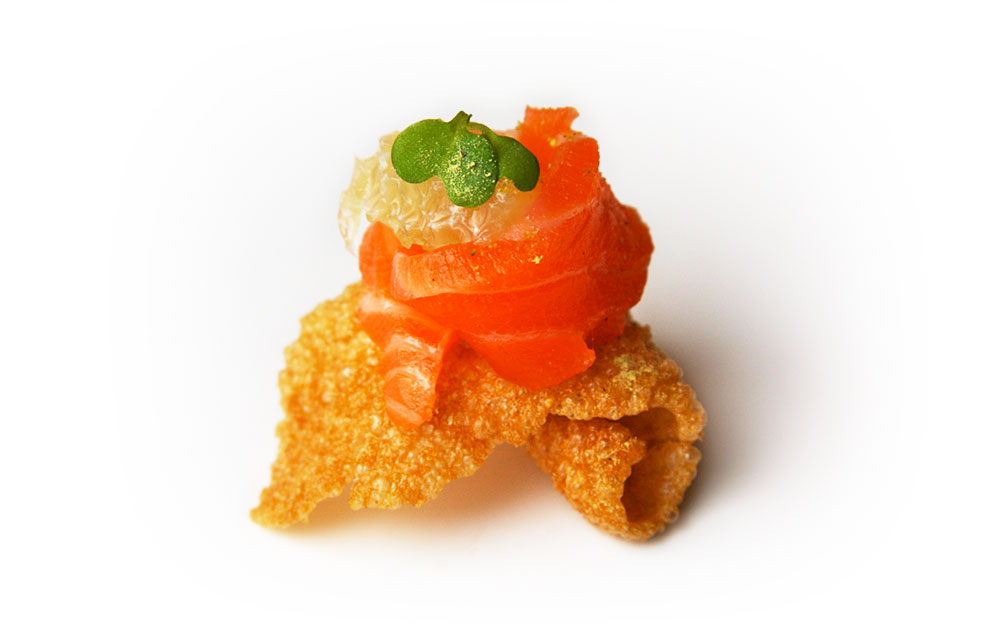 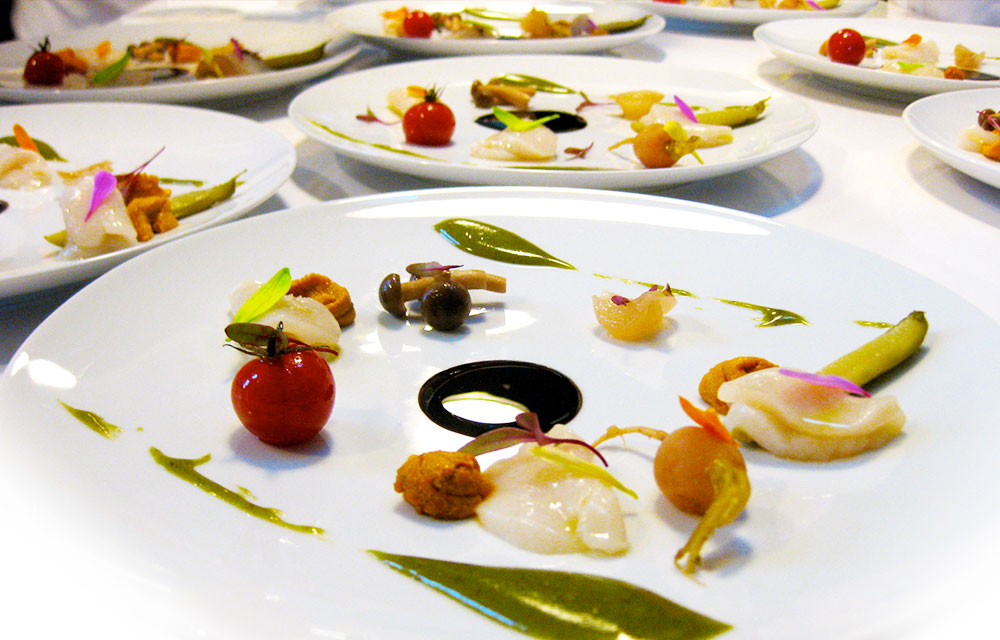 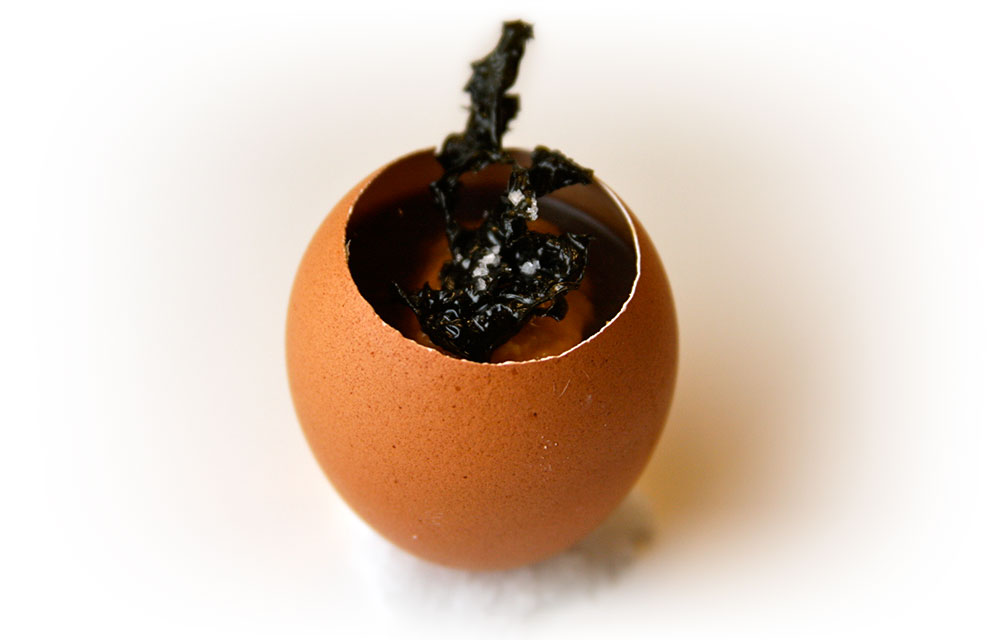 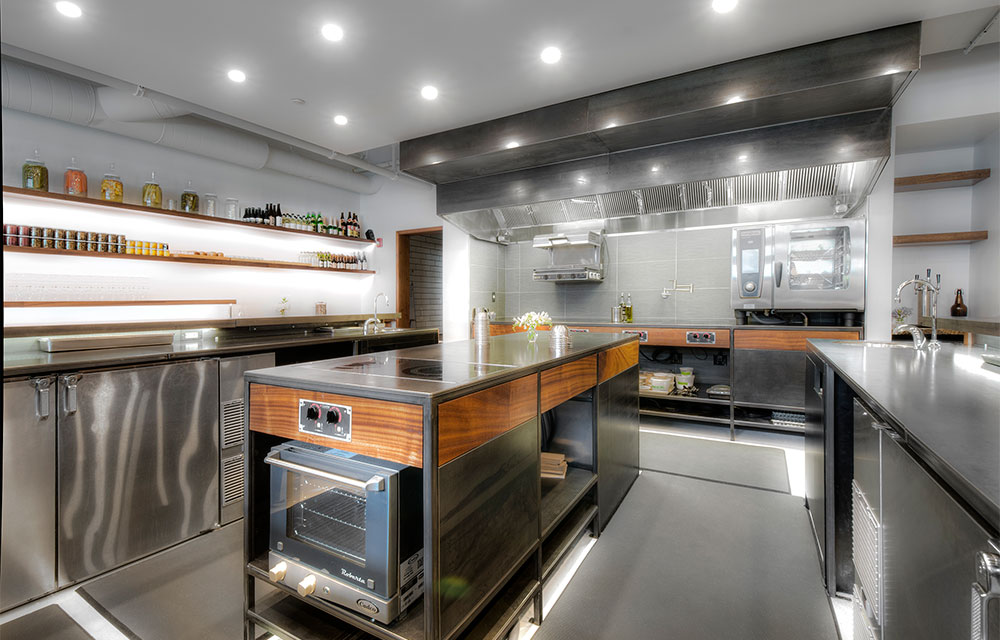 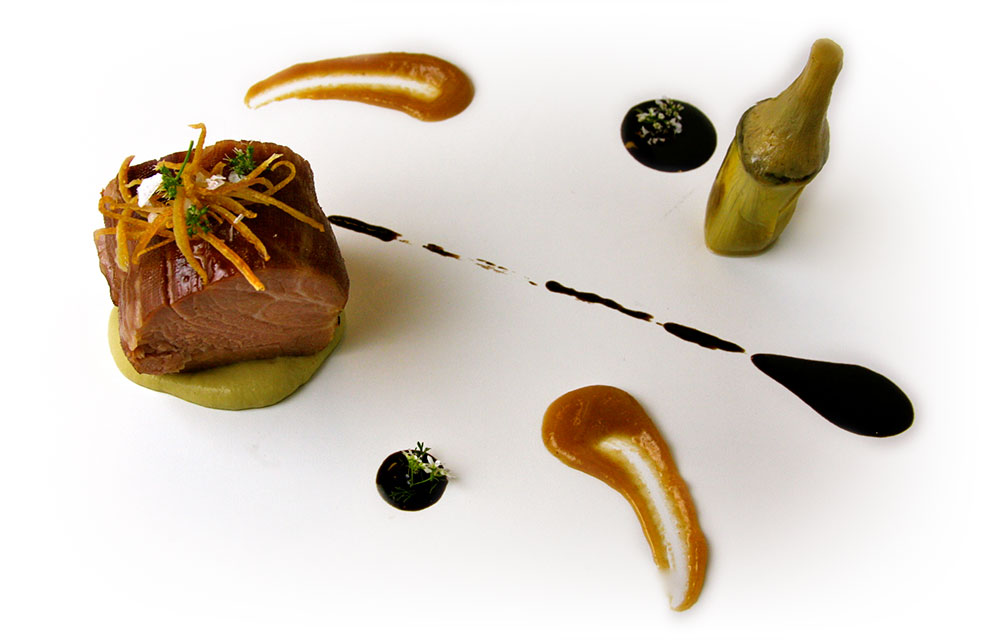 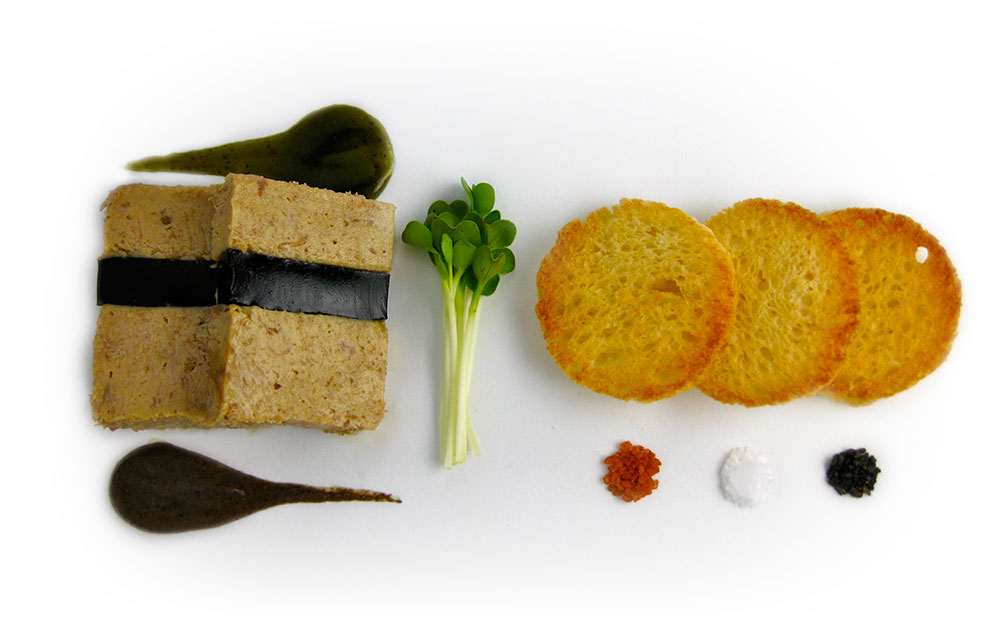 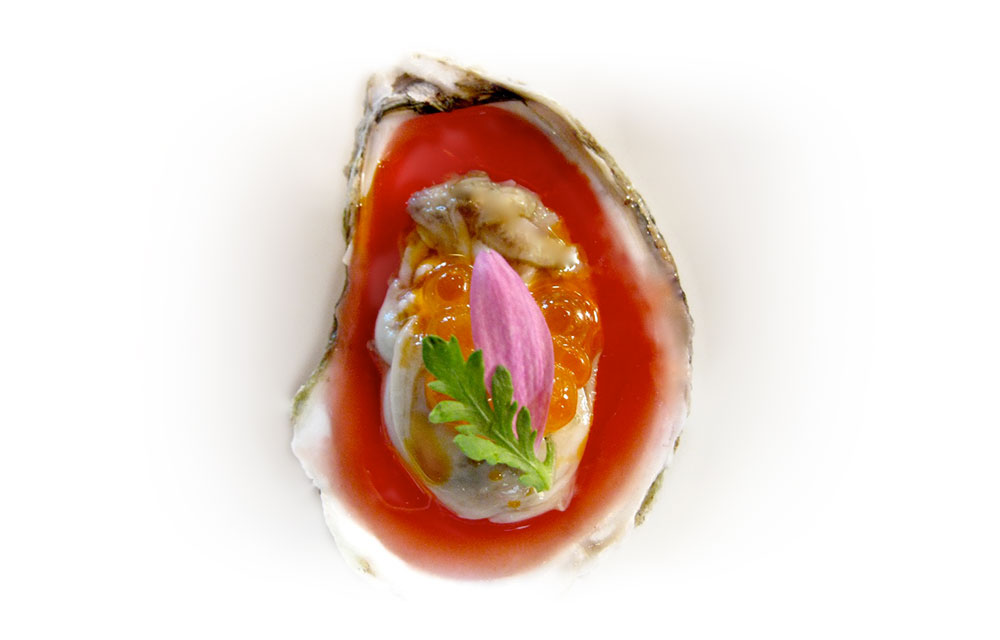 CHEF PETER UNGÁR grew up in Fort Worth, Texas where he got his start early on, deciding in high school that he wanted to seek a career as a chef. At 17, he jumped into the industry with an apprenticeship at Le Chardonnay, followed by a position as garde manger at Saint-Emilion, both acclaimed French restaurants in his hometown. In 1994, Peter moved to Boston to pursue a degree at Boston University’s School of Hospitality Administration. He soon landed an internship at Restaurant Aujourd'hui in the Four Seasons Hotel Boston, a AAA Five-Diamond and Mobil Four-Star property, where he gained experience throughout the entire kitchen.

For the next six years, Peter held positions as garde manger chef de partie, entremétier, grill, fish, and saucier. Motivated by the private dinners he cooked toward the end of his time at Aujourd'hui, Peter was eager to pursue a project that granted him the level of creativity inspired by these events. In 2003, he founded The Dining Alternative, a private dining service that created a fine dining experience in the comfort of one’s home. For more than ten years, Peter created dozens of tasting menu dining events for his wide variety of clientele.

A move to Paris for a year presented Peter with the opportunity to work at two Michelin-starred restaurants; he held positions as poissonnier at Le Grand Véfour and chef de partie at Le Céladon before returning to Boston to continue The Dining Alternative.

In summer 2014, Peter, determined to parlay his extensive experience back into a restaurant setting, founded Tasting Counter. As his first restaurant, Peter’s innovative, 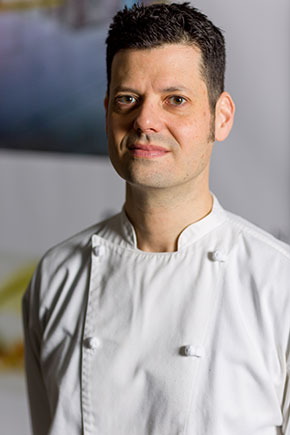 tasting menu-only concept is a multi-sensory dining experience that unfolds directly in front of the guest as they watch each course come together. Operating under the “0 carbon, 50 local, 100 natural” philosophy, Tasting Counter strives toward a zero-carbon footprint, source a minimum of 50% of its products from within Massachusetts, and offer only all-natural foods and wines.

Peter lives in Somerville, Massachusetts with his wife and business partner, Ginhee, and their children.