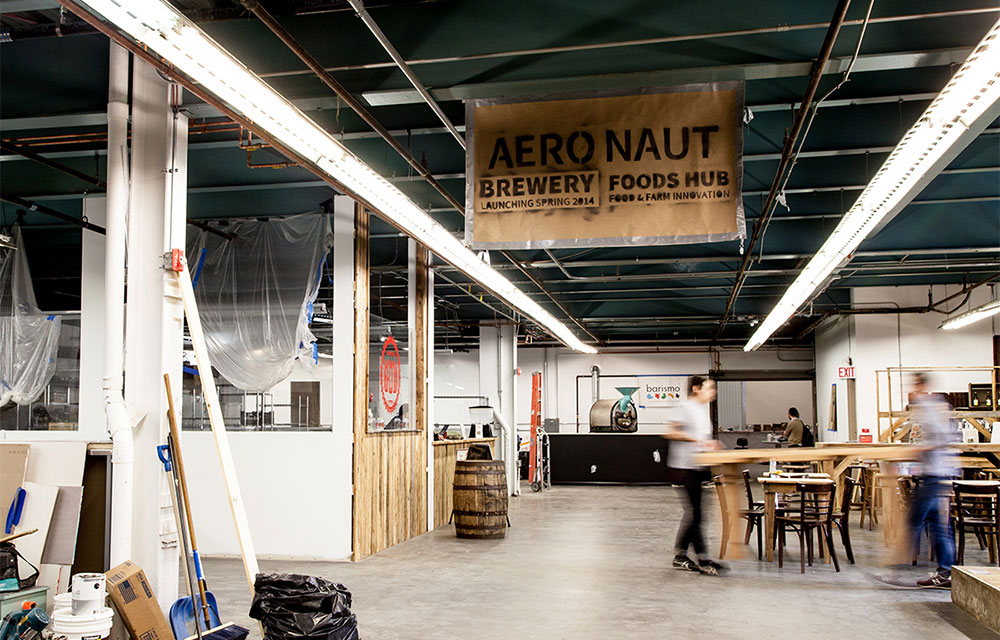 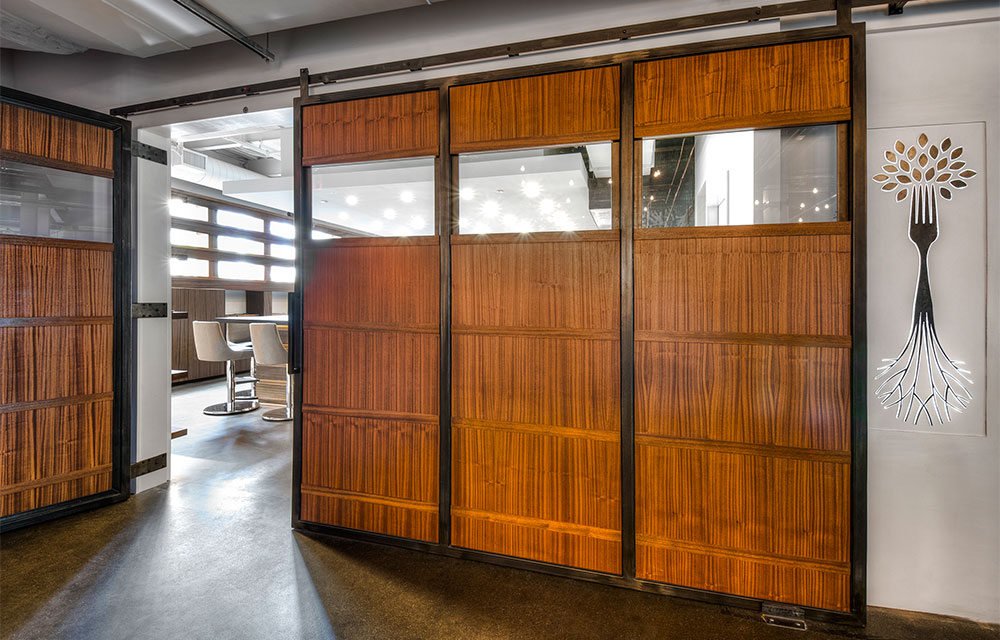 SELECTING A LOCATION for a restaurant is a HUGE decision - especially when it’s your first - and Peter and Ginhee considered a number of scenarios before zeroing in on what would be Tasting Counter’s home: the Foods Hub within Aeronaut Brewery, a dynamic space that is part of Somernova, a 300,000 square foot campus of innovation, rooted in the neighborly vibe of Somerville’s burgeoning Union Square.

Peter and Ginhee have been Somerville residents since 2001, so it felt right to base their business within their community and near the home where they are raising their three children. The fact that it’s a bit off the beaten path, but still close to Boston proper, Union Square, Harvard Square AND part of a flourishing area in Somerville sealed the deal.

For two restaurateurs who challenge themselves and their team to think outside the box and reimagine the dining experience, being a part of Somernova is a perfect fit. Here, their neighbors are a diverse mix of innovative thinkers dedicated to achieving excellence in their respective industries, while doing it in their own unique way, which means Tasting Counter gets to count Aeronaut Brewery, Artisan’s Asylum (where most of Tasting Counter was designed and built), Brooklyn Boulders, and Greentown Labs as neighbors, just to name a few.